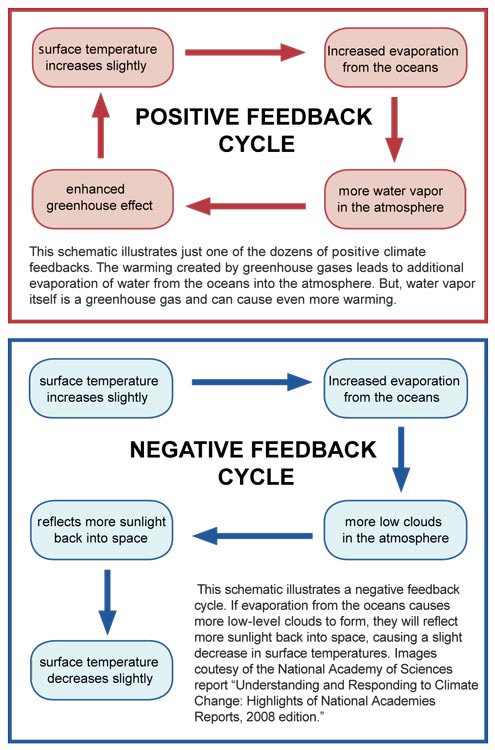 Figure 1. Feedbacks are important drivers of climate change as well as sources of uncertainty for projected changes. Courtesy of Southwest Climate Change Network

General circulation models (GCMs) are used to help understand the effect of the feedbacks on the climate system. Studies that have analyzed GCM results suggest that the combined effect on the climate system of the important positive and negative feedbacks is an amplification of temperature (Randall et al. 2007). However, there is considerable spread in the magnitude of this change (Randall et al. 2007), and this remains an important area of study.

Adapted for eXtension.org by Michael Crimmins, University of Arizona