Forest ecosystems are made up of dozens of species and life forms, with sometimes complex patterns of vertical and horizontal structure. Across a large landscape, forest ecosystems are managed in a variety of ways and have many levels of human activity. Along a rough gradient from least intensive to most intensive human activity, forests may be characterized as wilderness, managed forests, wildland-urban interface, and urban forests. Each of these forest types is described in further detail on subsequent pages. 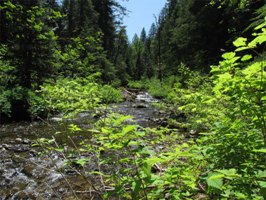 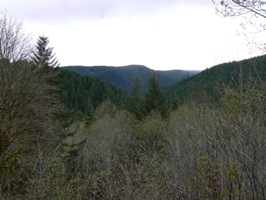 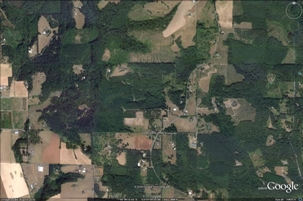 For More in Forest Ecosystems: