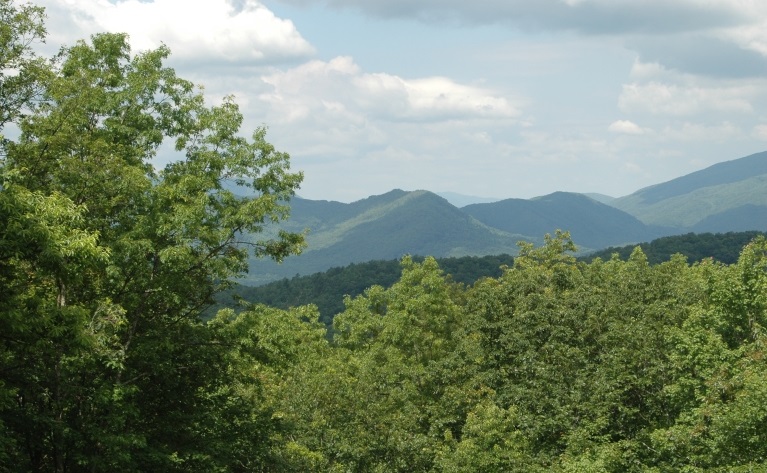 The Global Change Research Act of 1990 requires the U.S. Global Change Research Program (USGCRP) to produce the National Climate Assessment (NCA) for the President and Congress every four years, analyzing the effect of global change on multiple sectors and regions in the United States and projecting major trends forward for up to 100 years. Effects on Climatic Variability and Change on Forest Ecosystems: A Comprehensive Science Synthesis for the U.S. Forest Sector (PNW-GTR-870) serves as the U.S. Forest Service sector technical report for the NCA and includes descriptions of key regional issues and examples of a risk-based framework for assessing climate-change effects.

USFS researchers state that “projected changes in climate (temperature and precipitation means and extreme events), increased atmospheric carbon dioxide (CO2), and increased nitrogen deposition are likely to affect U.S. forests throughout this century. Effects will be both direct (e.g., effects of elevated CO2 on forest growth and water use) and indirect (e.g., altered disturbance regimes), and will differ temporarily and spatially across the United States. Some of these effects may already be occurring. For example, large insect outbreaks and large wildfires during the past decade (Bentz et al. 2009, Turetsky et al. 2010) are a wake-up call about the potential effects of a rapidly changing climate on forest ecosystems.

The Southeast can anticipate the following:

Click here for a more detailed assessment for the Southeast United States.