If forest managers are given the latitude and resources to go beyond local seed bank, there may be sufficient genetic resources at the landscape scale for many local tree species to survive climate change. Successful reforestation involves planted or naturally regenerated seedlings that will be suited to the site. As the climate changes, however, the optimal choice of genetic variants for a specific site may also change. Current seed zones and seed transfer guidelines that specify using relatively local seed sources for reforestation assume that climates are static over the long term. This assumption is no longer valid for many sites.

Moving seed sources to match future climates requires knowledge of the response of species and populations to climatic limits, as well as an understanding of what the future will bring. The uncertainty surrounding projections of future climates is large, so we will also need to manage for uncertainty (Millar et al. 2007). Increasing the genetic diversity within stands and across landscapes is one option for managing for uncertainty. Identifying areas with microclimates that differ from much of the surrounding landscape, such as riverside stretches that act as cool-air drainages, may be another option for responding to climate change (Millar et al. 2007, Aitken et al. 2008). Such areas might serve as refugia for species and genetic diversity as the surrounding landscape heats up.

Common garden experiments of forest trees document extensive variability in adaptive traits – including the timing of spring greenup and fall senescence, cold and drought hardiness, and growth rates — with much of the variation related to gradients of temperature and moisture (Howe et al. 2003, St. Clair et al. 2005, St. Clair 2006, Aitken et al. 2008). Except at species’ margins, populations are generally adapted to their local climates (Savolainen et al. 2007, Aitken et al. 2008). The exclusive use of local seed sources for planting, however, could mean that the health and productivity of both planted and native forests will likely decline as climates change. 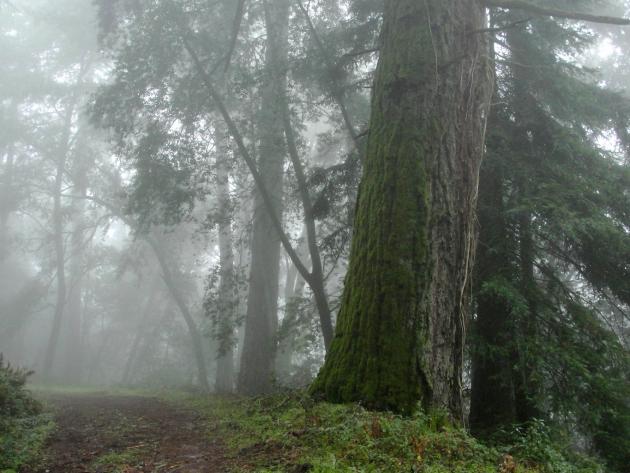 Figure 1. Individuals within a species often are genetically diverse, with size being a phenotypic (apparent) expression of specific (hidden) genotypes. For instance, individual Douglas fir (Pseudotsuga menziesii) trees can grow to varying heights when other environmental factors are held in common.

A recent study of Douglas fir (Pseudotsuga menziesii) in western Oregon and Washington indicated that current practices of using local sources from within current seed zones could result in a high risk of maladapted stands by the end of the century (St. Clair and Howe, 2007). St. Clair and Howe concluded that the populations likely to be adapted to future warmer climates are located 500 to 1,000 meters lower in elevation and 2 to 5 degrees latitude farther south.

A study based on an extensive set of genetic provenance tests of lodgepole pine (Pinus contorta) in British Columbia indicated that productivity would increase (by up to 7 percent) given warming of up to 2 degrees C but would decline by 9 percent given a warming of 4 degrees C, with some populations in British Columbia facing extirpation (Wang et al. 2006). Overall productivity of the 16 lodgepole pine modeled sites could be increased by 14 to 36 percent under moderate warming, the authors concluded, by using “optimal” seed sources from other areas rather than local sources. Their models suggested managers could achieve a 23-percent increase in productivity by using optimal seed sources even with a 4 degrees C warming (paired with the projected 7 percent increase in precipitation). The authors acknowledge that their models do not take into account potential increases in wildfire activity and beetle attacks that can disrupt lodgepole pine growth.

Photo by miguelvieira / CC BY http://creativecommons.org/licenses/by/2.0/

Related to Biodiversity of Trees: